Here is a cheap source for birds that a lot of people overlook. The next time your local farm store places a bird order, don’t order any.

The companies will usually ship extra in case of loss and there is a weird phenomena where people will actually pay a deposit on birds and just not bother picking them up.

I find that to be slightly infuriating.

If you wait a week or two after the birds have arrived, just stop on by and see what they have left over.

Here is what I found the other day when I stopped in to get some flock block. 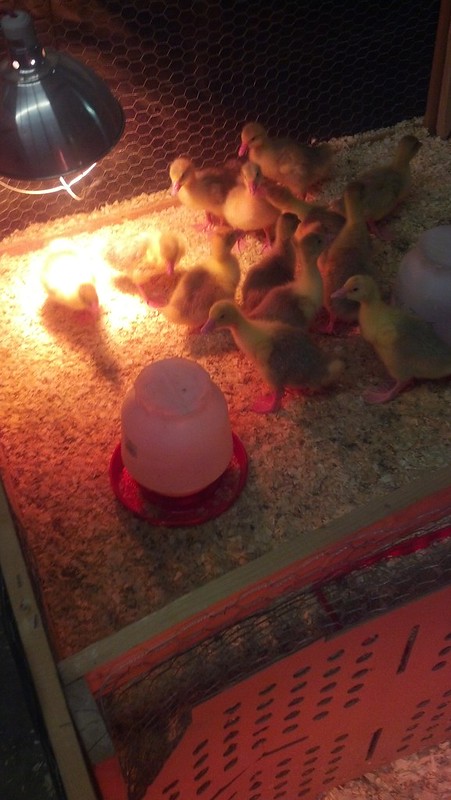 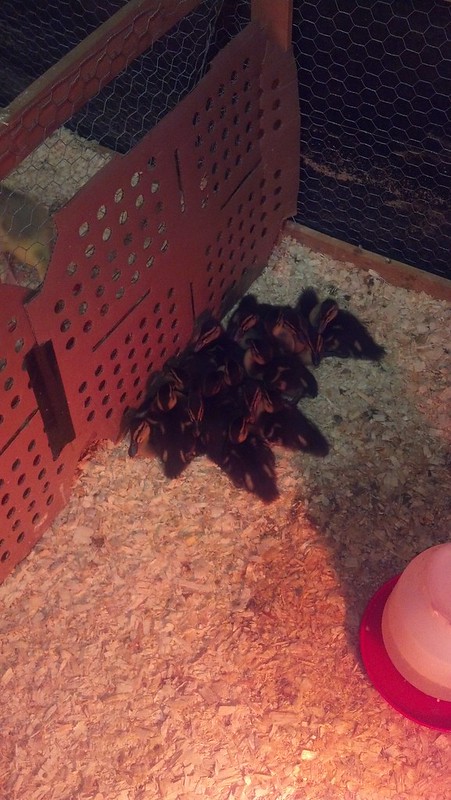 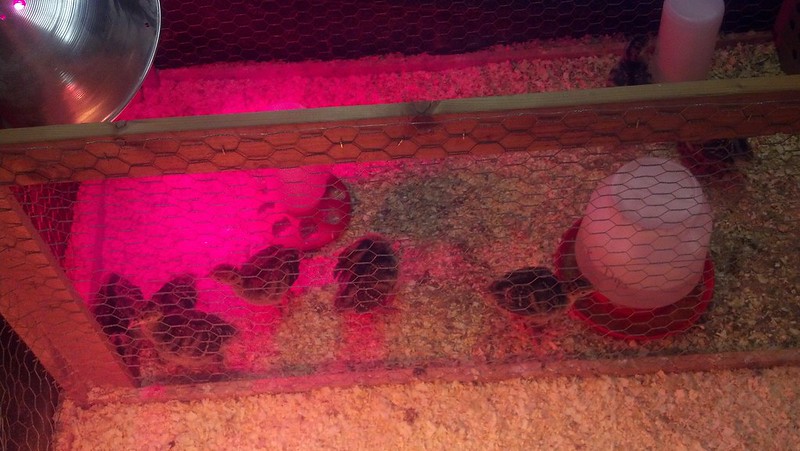 I really hope those two are sleeping. 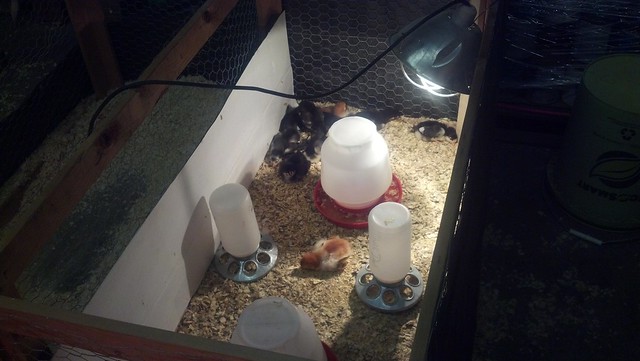 Look at those cute little things, how could you abandon them like that!? 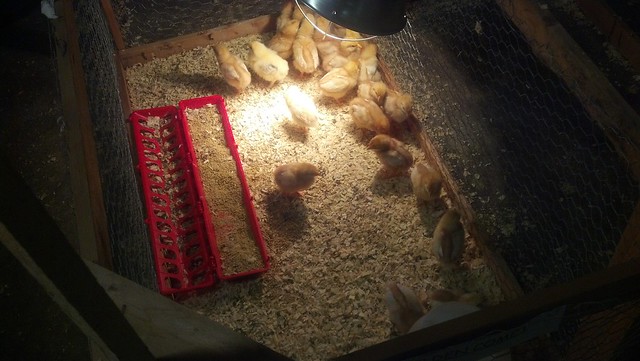 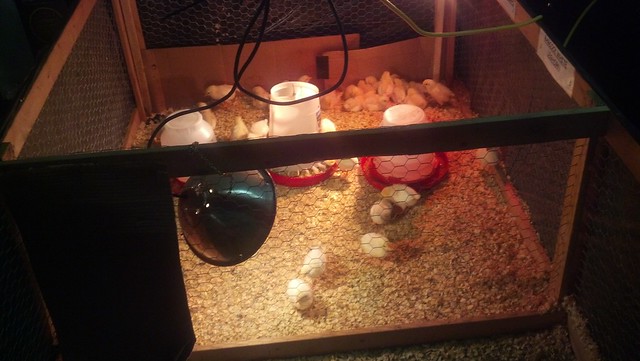 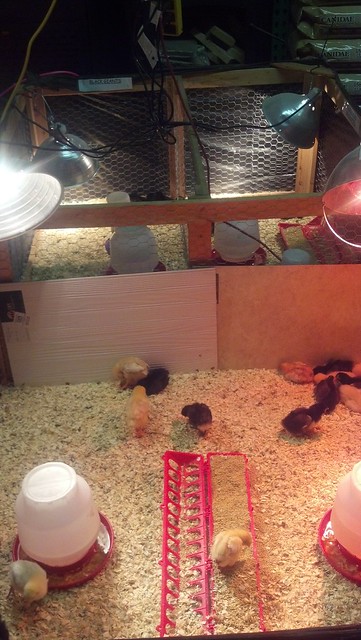 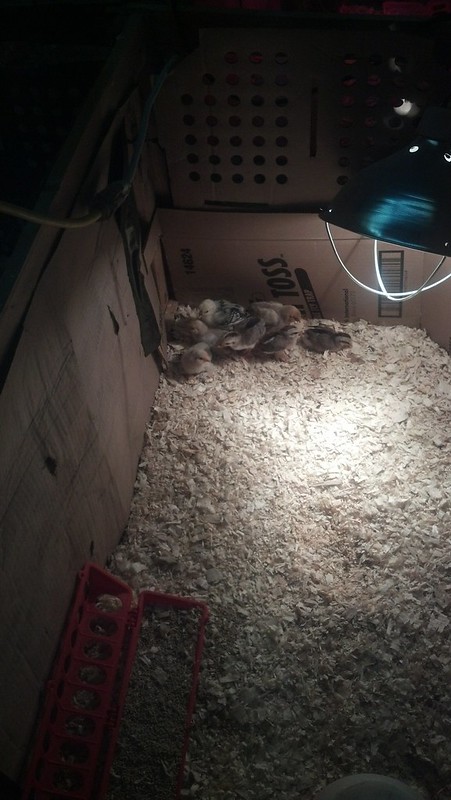 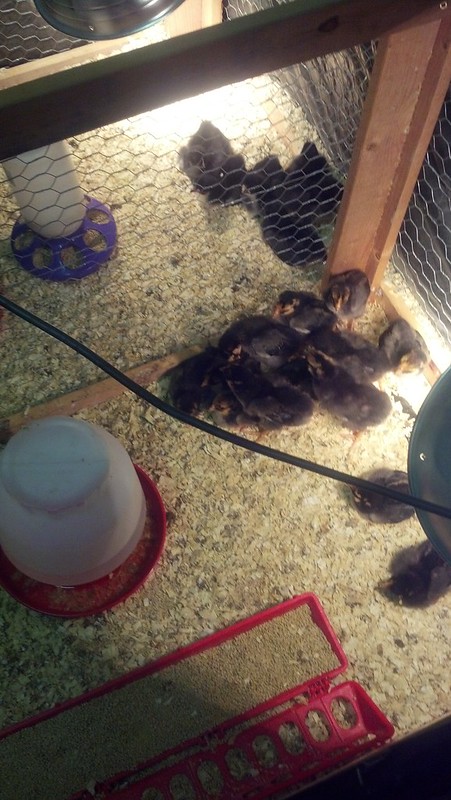 They had 4 guinea hens left. 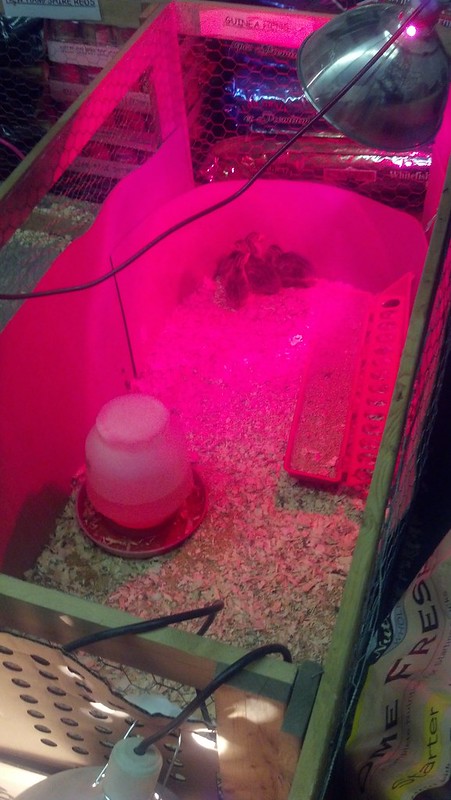 There are several benefits of doing this.

The biggest negative is that you are not guaranteed to get any specific breed, so if there is a specific type you want, this is not the way to go about procuring them. If you are like me and just enjoy raising any animal, this might be the way to go.

Also make sure that when you see the birds, get the birds. We were going to get the Bronze, Guineas, Black Giants and all sixteen of the mallards. I didn’t have enough money on me so I went back a few days later and we were only able to get eight mallards. 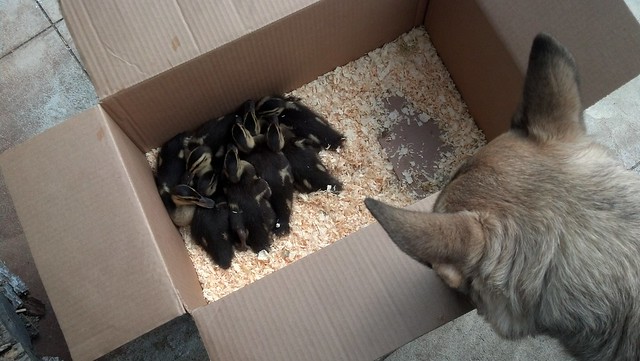 But there is two more shipments of birds coming in over the next thirty days and I know there will be some chicks that are going to need a good home.