so I noticed baby huey was struggling walking earlier, so I hopped over the fence and tossed some rocks to get them up on land, and then I chased them down and was able to grab him' 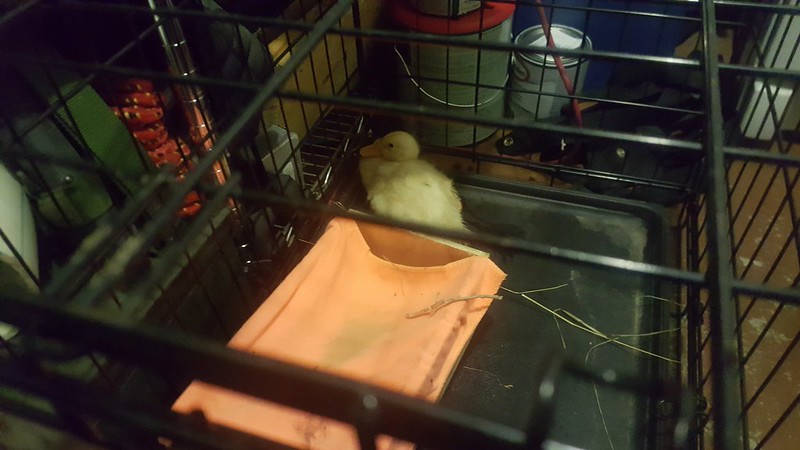 his right toe and webbing is gone 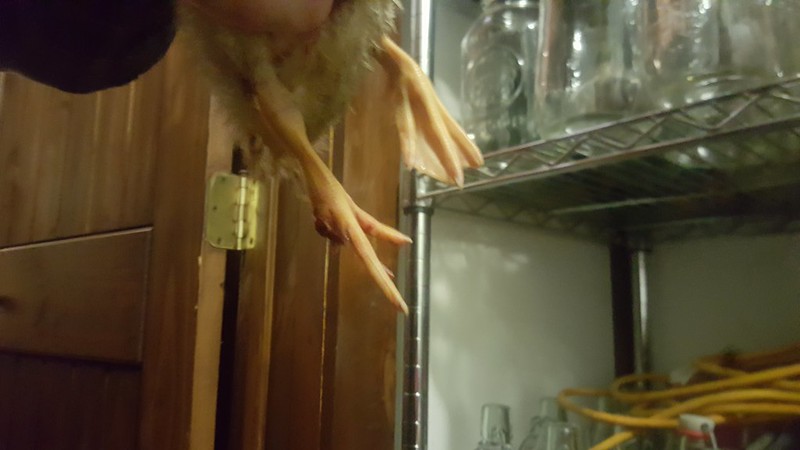 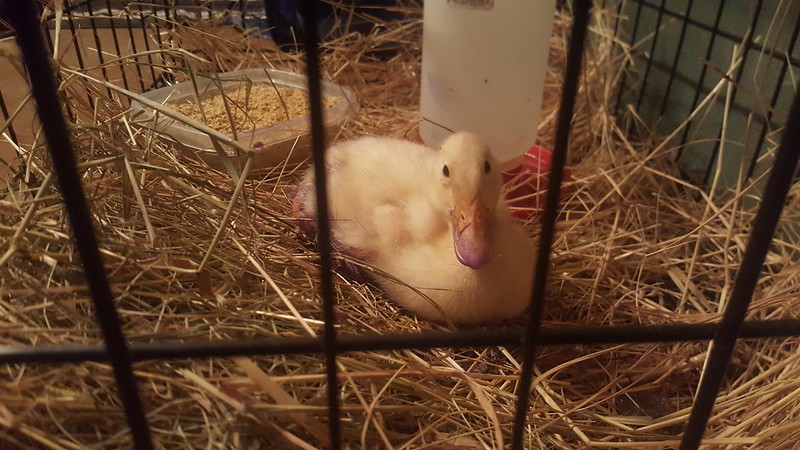 then a noticed a huge gash across his beak, this boy has beaten up. Tomorrow I kill a turtle, anyone have access to a 3 d printer, I might need to replace his foot, I will pay.

Dang K, this is a real project for you

yeah, not what I was expecting

Newsettler picked up some supplies at walmart 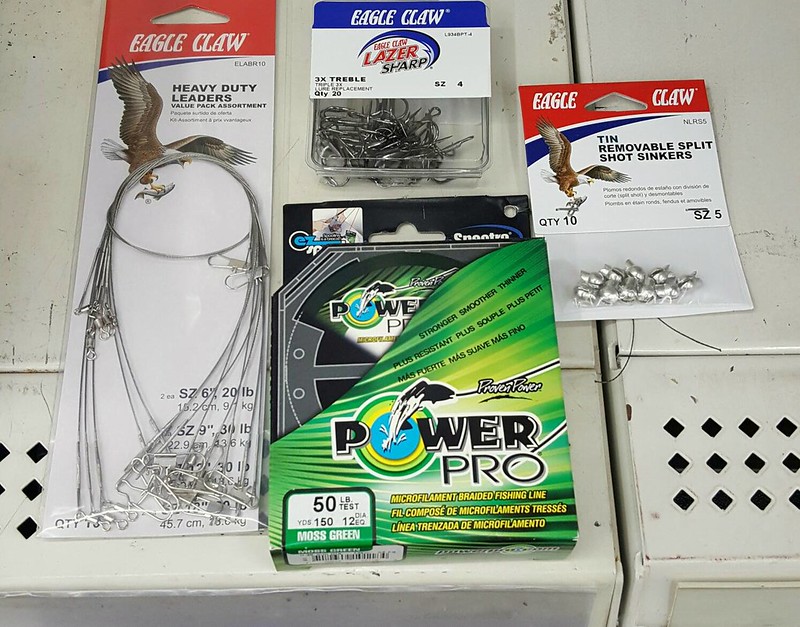 rigged up a milk jug with 8 feet of 50 test and 3 leaders intertwined, added a treble with some chicken 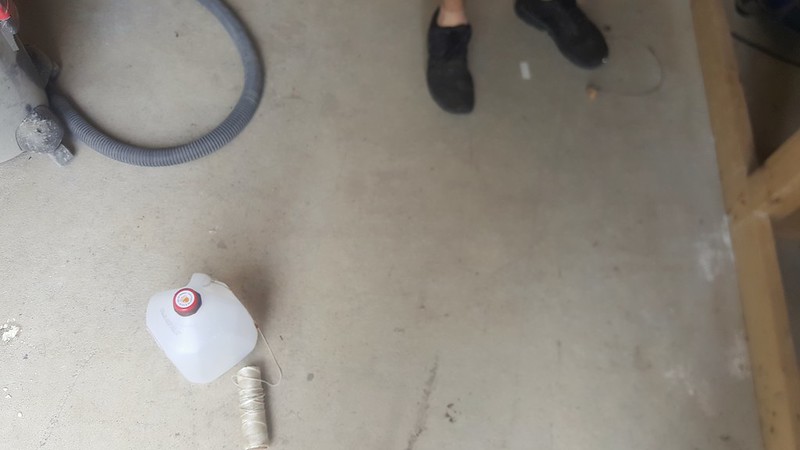 and chucked it in the pond 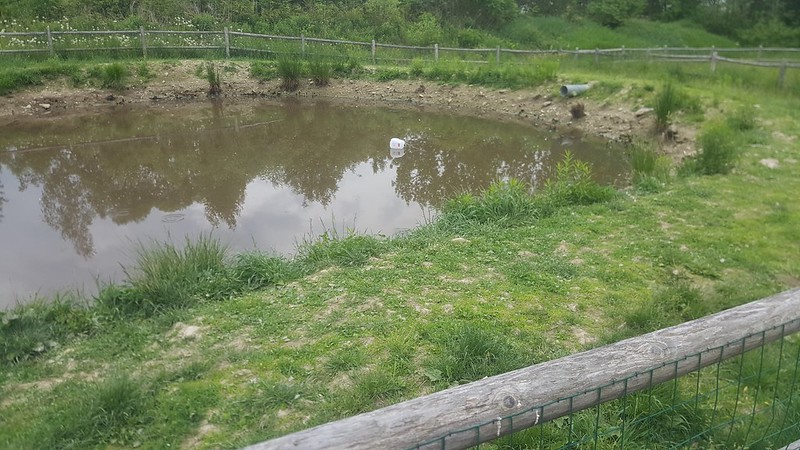 Damn it, he got attacked again, time to step this war up a notch So his leg had been doing much better, he was walking around fine on it so we put him back in the pond, wife called me yesterday morning that she thinks he was attacked again, so I ran and got him and sure enough his other leg was hit. So we got him cleaned up and bandaged and he is now officially my shop duck until all the turtles are killed. I think his bright yellow color is attracting them.

So I grabbed some wire and zip ties 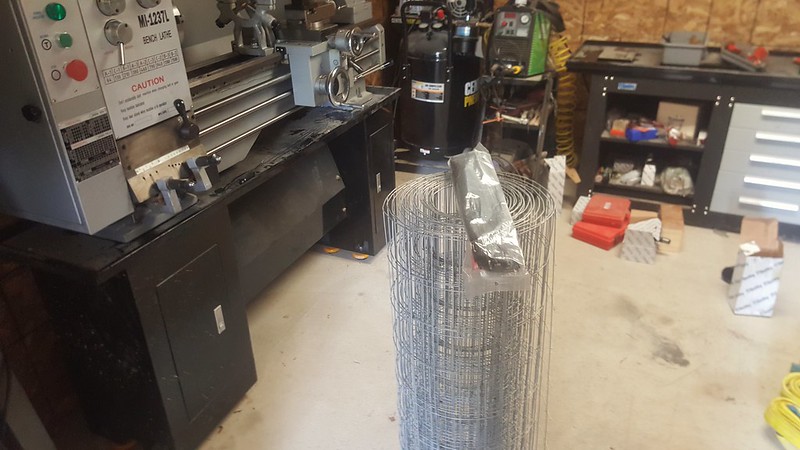 Cut off about a 4 foot piece. 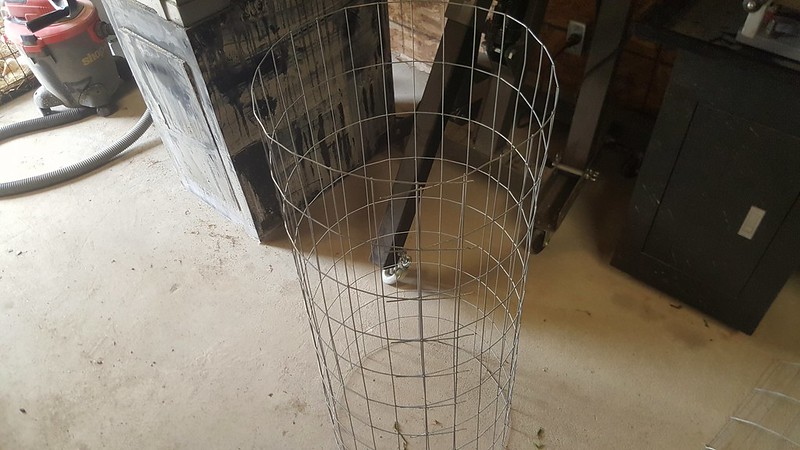 Unrolled it and attached it to a flattened piece. 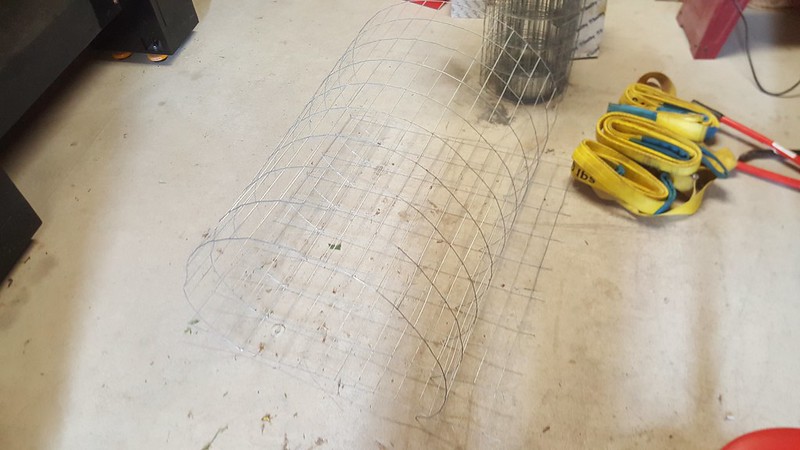 Flipped it over and zip tied all around the edges 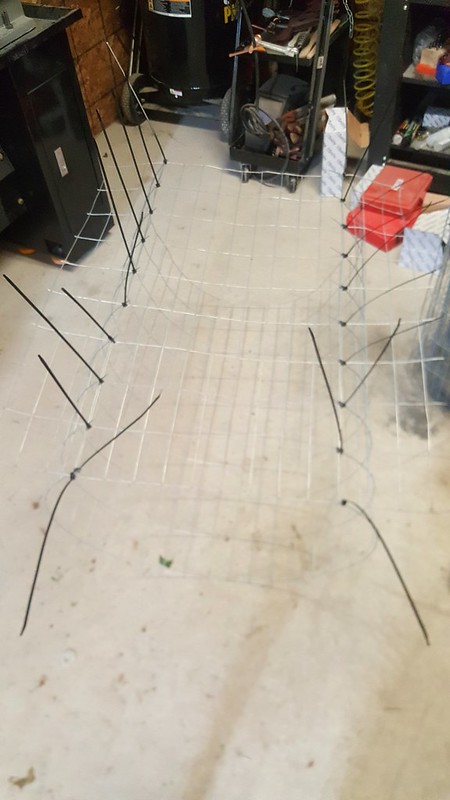 Trimmed off the excess 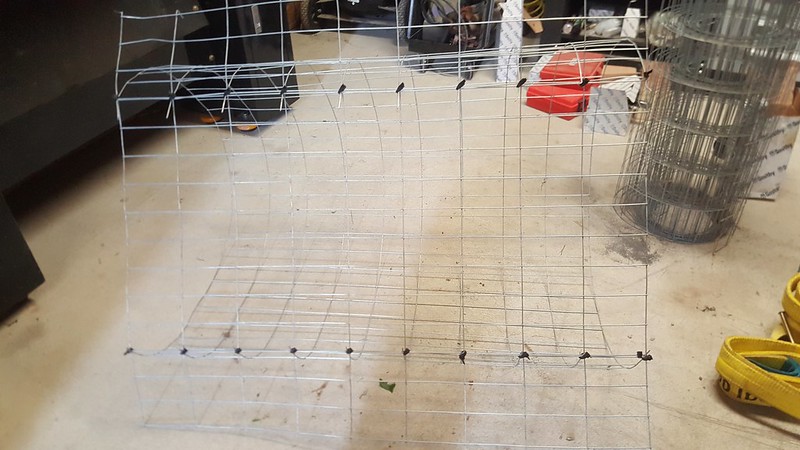 I cut a smaller piece and built a ramp 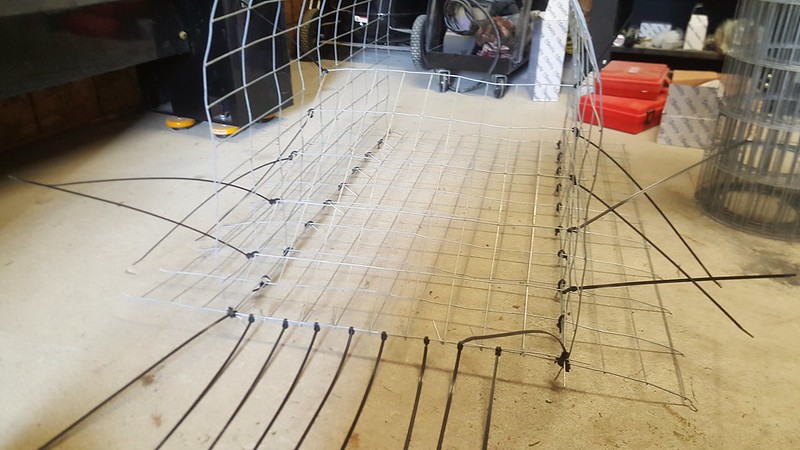 Squared off the top 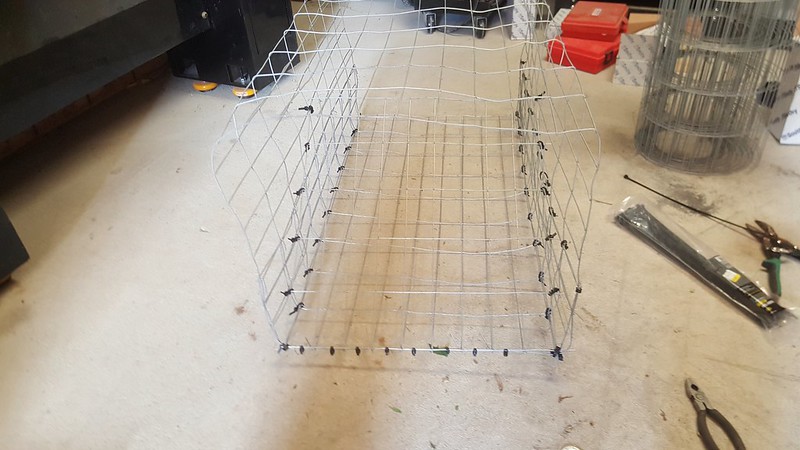 And added a piece to the far end 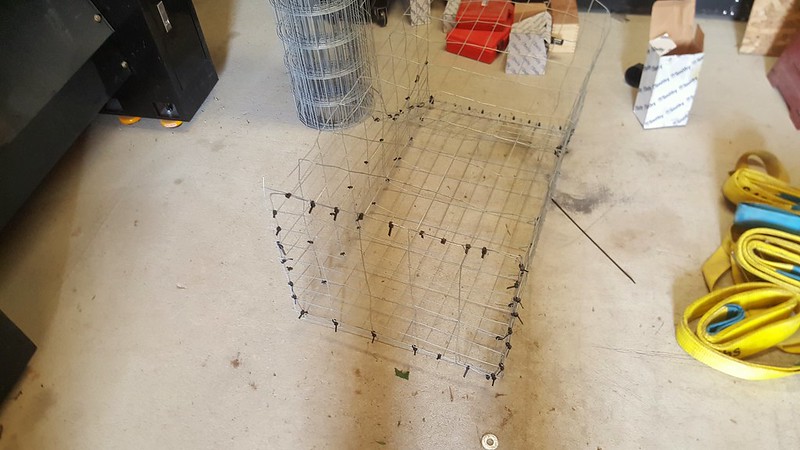 Time to catch some turtles 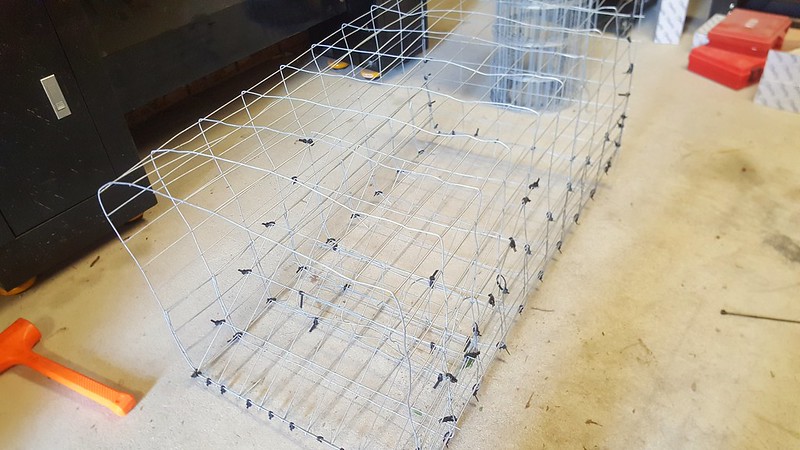 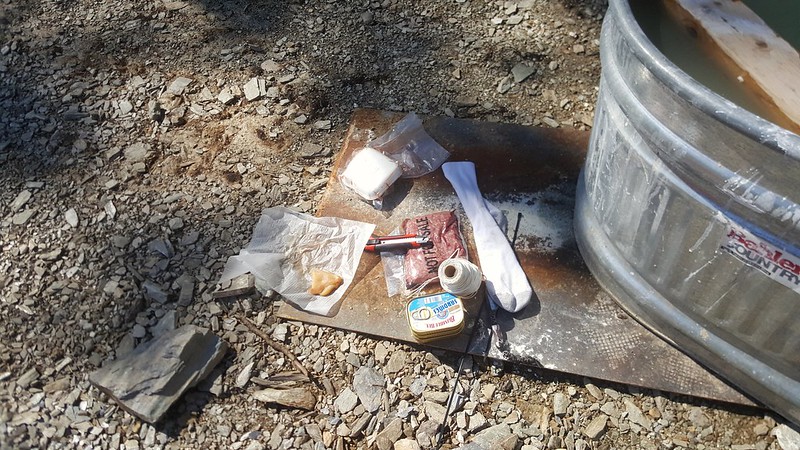 Hung the bait bag and stacked it into the mud 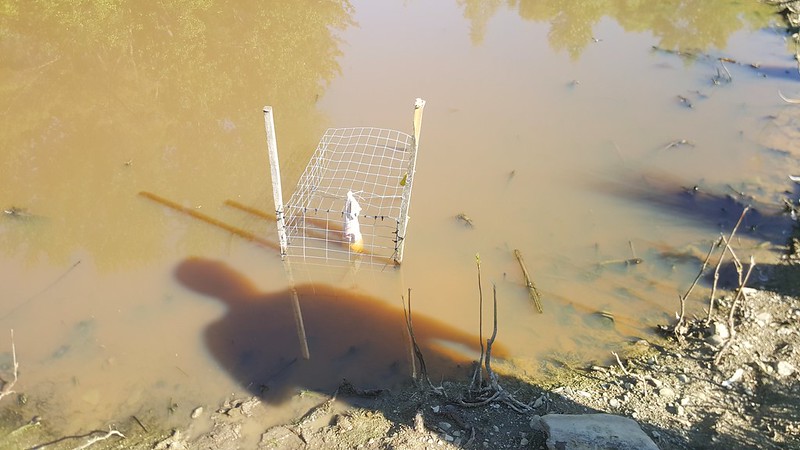 Within a half hour 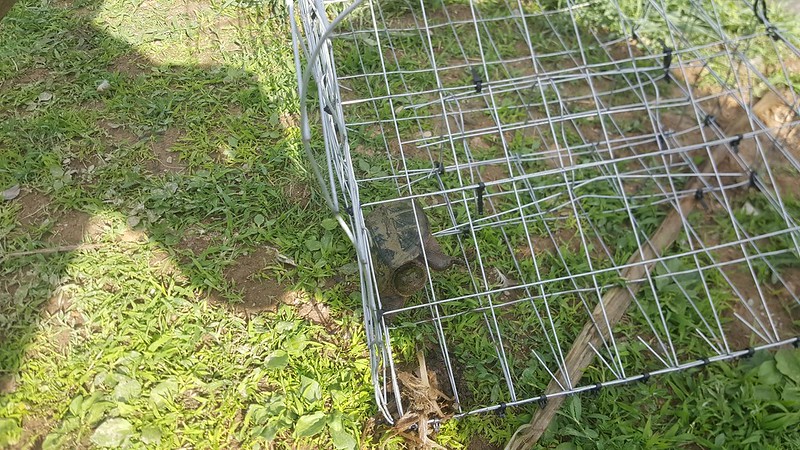 Wife said she saw another one in the pond, so I reset the trap. Checked this morning and nothing. So I may move it. 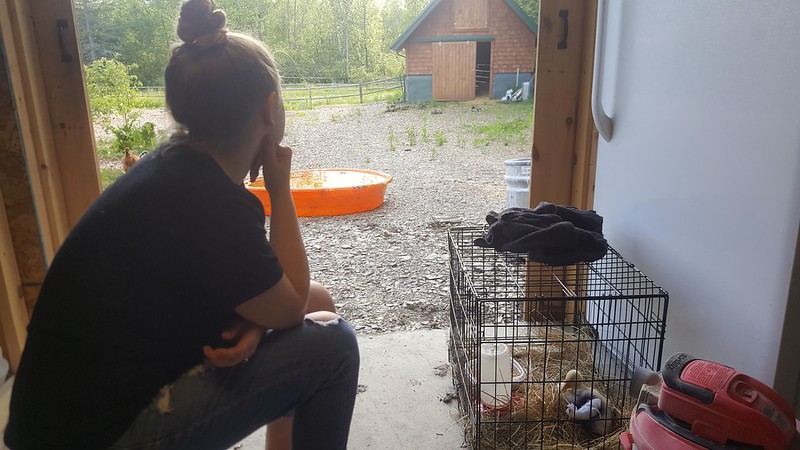 We soaked his leg in salt water 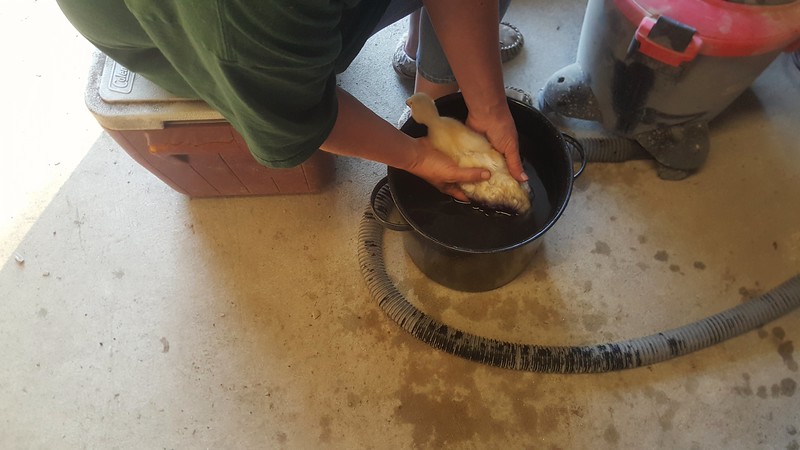 And my wife spent the rest of the night babying him. 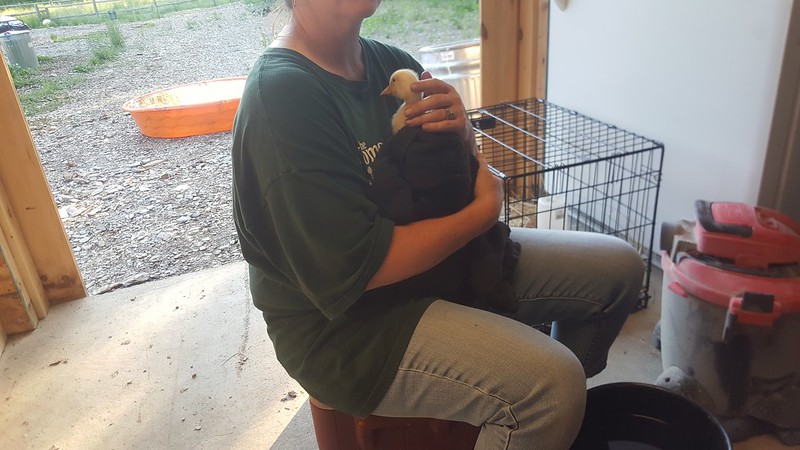 We set him up with a kiddie pool so I can take him for a swim twice a day, the rest of the flock is just hanging by the barn watching and waiting. 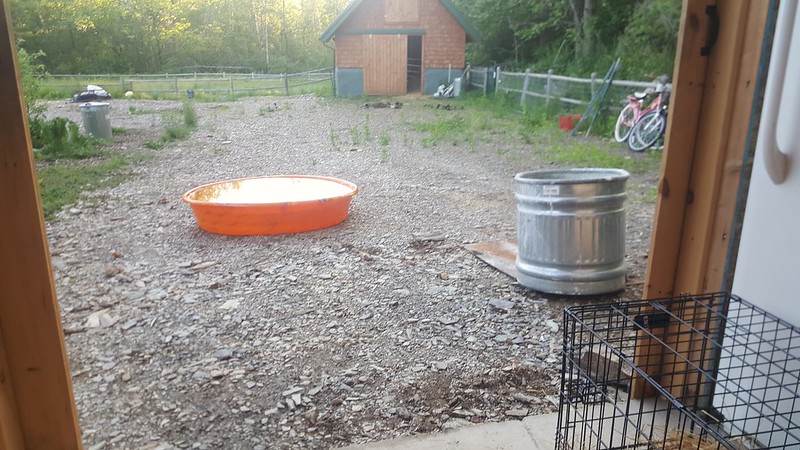 Haven't hit another snapper yet but did find a dead duckling

still no snapper but another duck got hit, time to break out a trotline, using gizzards and 4 different size hooks 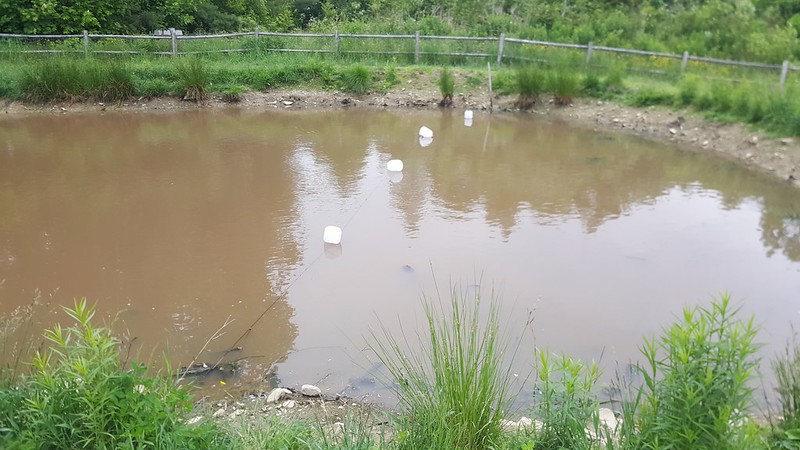 All the gizzards were gone but nothing on the hooks, decided to modify the trap some more

I thought that maybe the gizzards were too soft allowing the turtle to rip the meat off the hook so I grabbed some beef that had a lot of tendons and silver skin on it that I could barely cut with my knife. I reset the four hooks and went and checked a couple hours later. 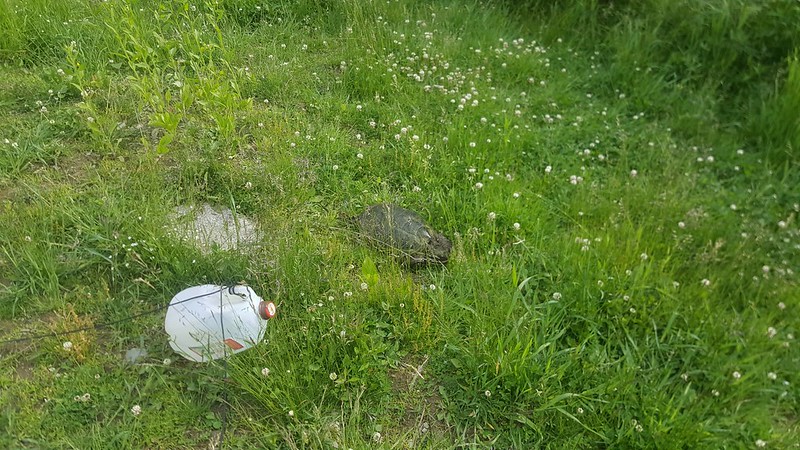 the milk jug is to scale, he fills up a cooler bottom laying flat 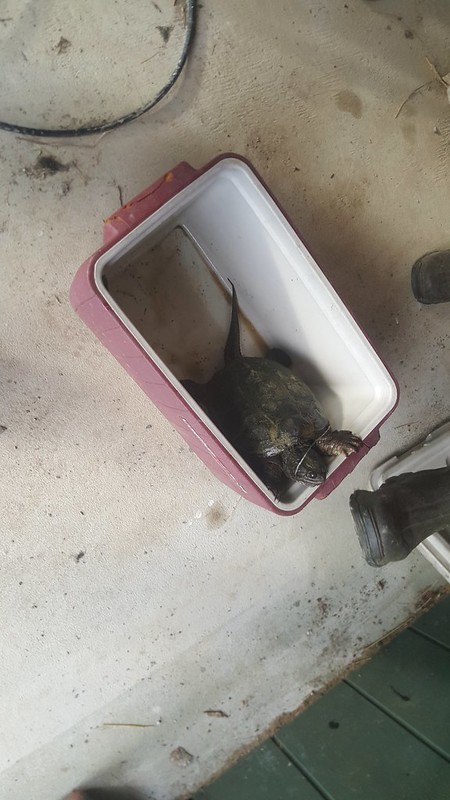