So newsettler had never tried turtle so I gave it to him, told him to use the garden hose method to clean it, basically you cut off the head and use a hose clamp to insert a hose and blow it up like a balloon 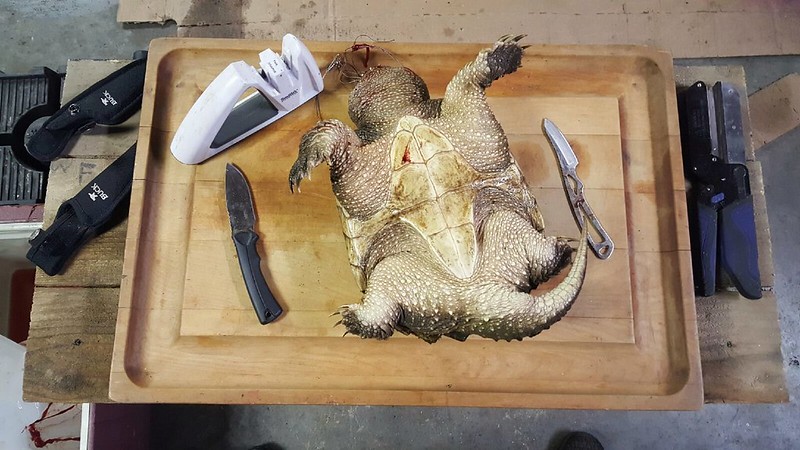 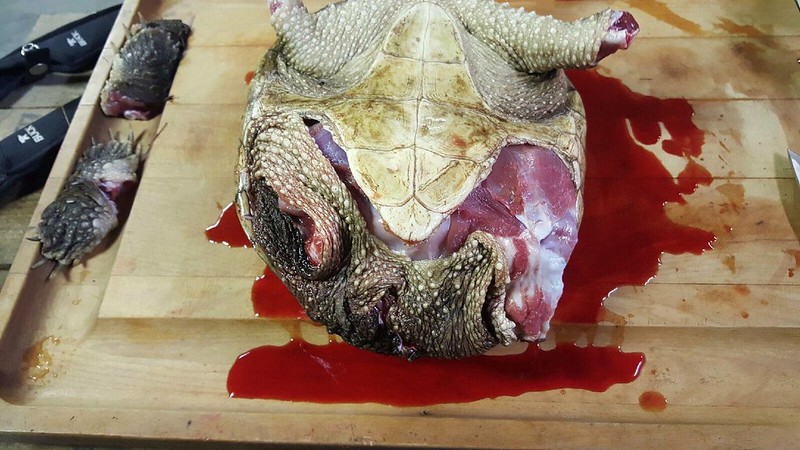 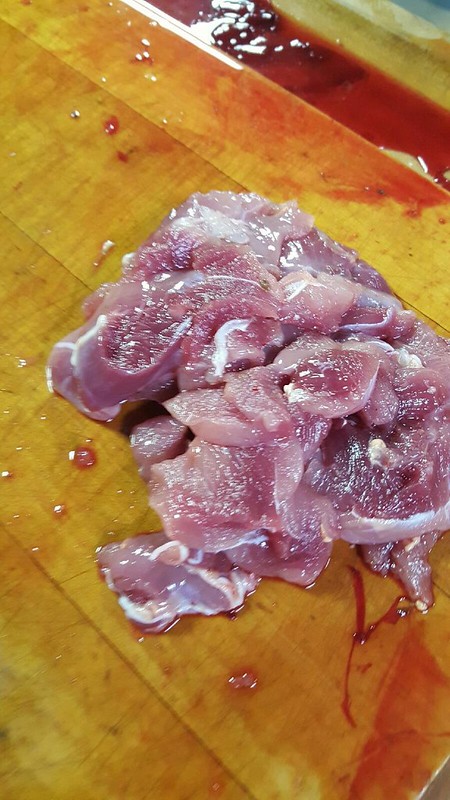 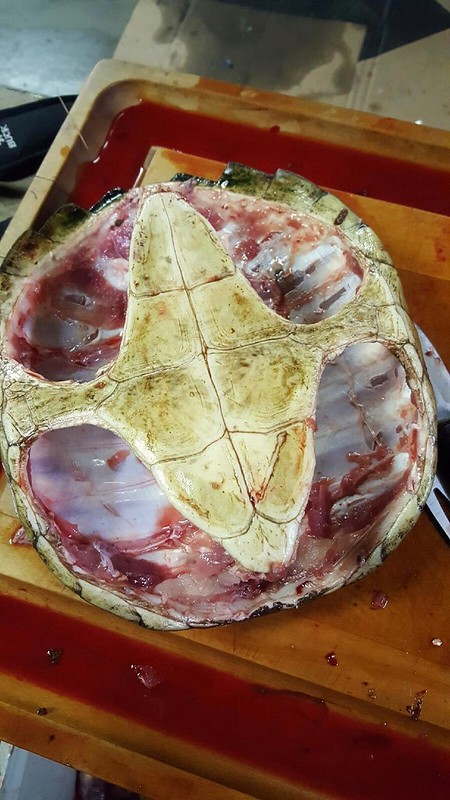 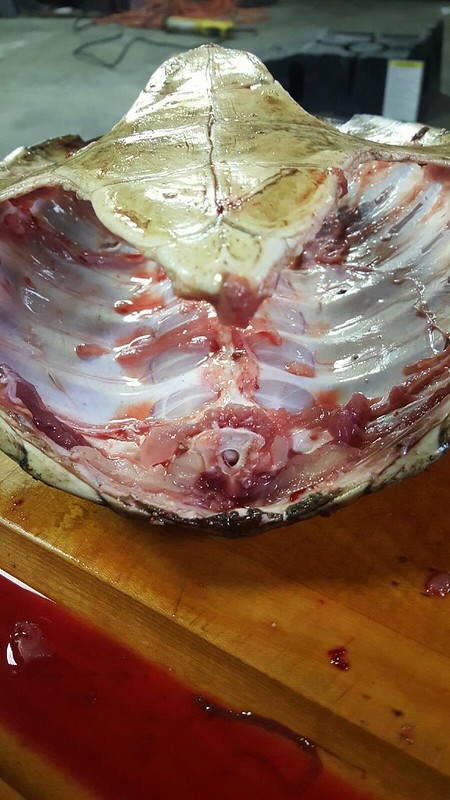 well, I tried reintroducing baby huey to the flock yesterday, he beelined it to the pond 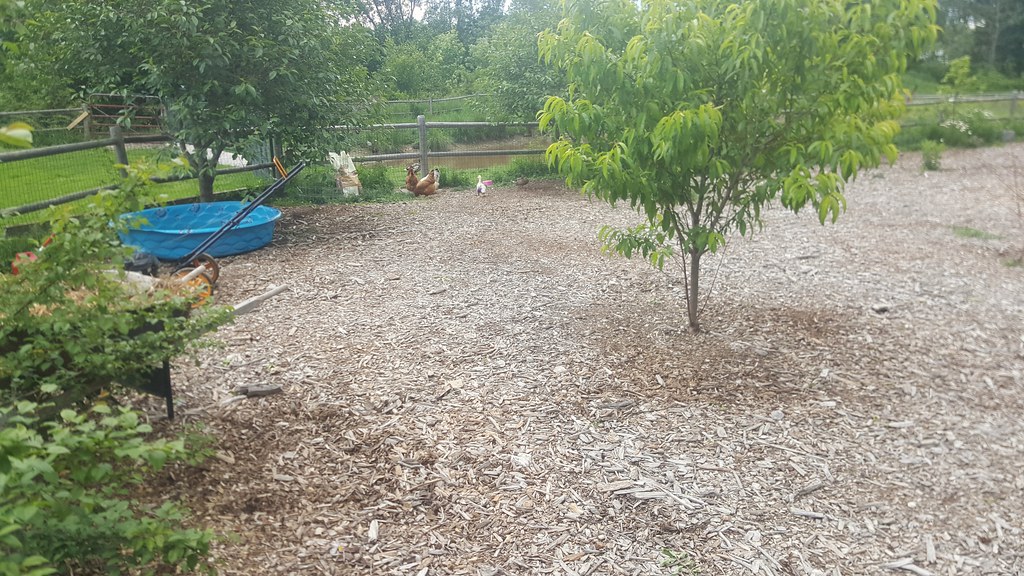 and the other baby ducks started attacking him 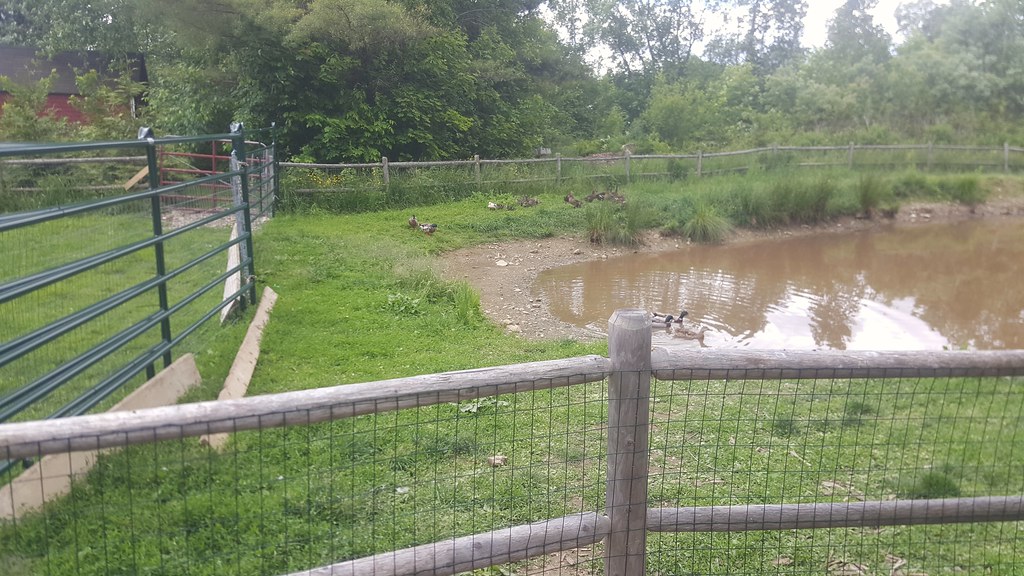 So he is back in my workshop, not sure what I am going to do with this duck

tried releasing him again yesterday, they wanted nothing to do with him and started attacking him again, so back in the shop he goes. 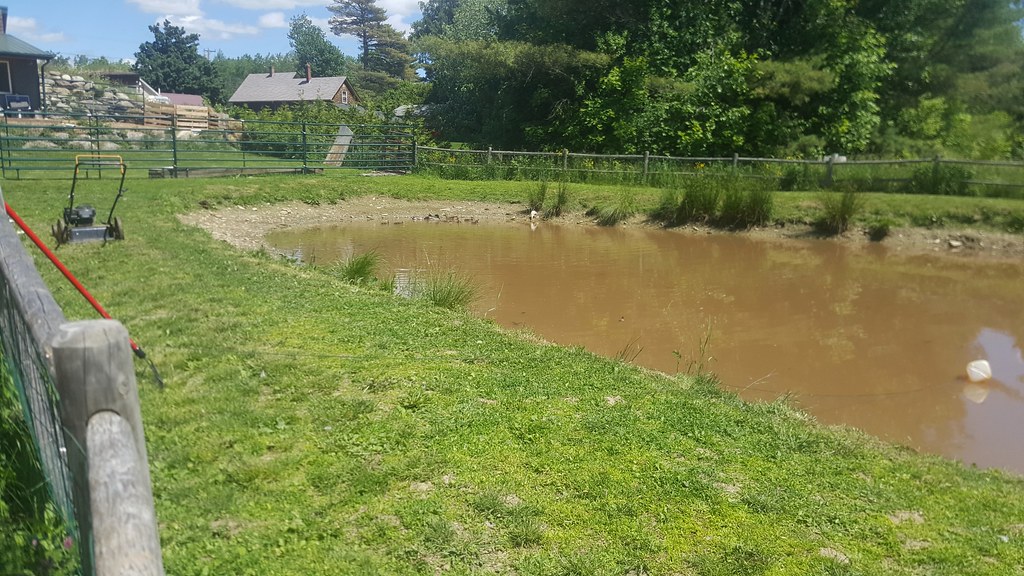 my daughter did catch the other injured duck, his foot is messed up but looks like it is healing okay, so we put some blue kote on it and released him back to the rest, he wanted to take a selfie before we did though. 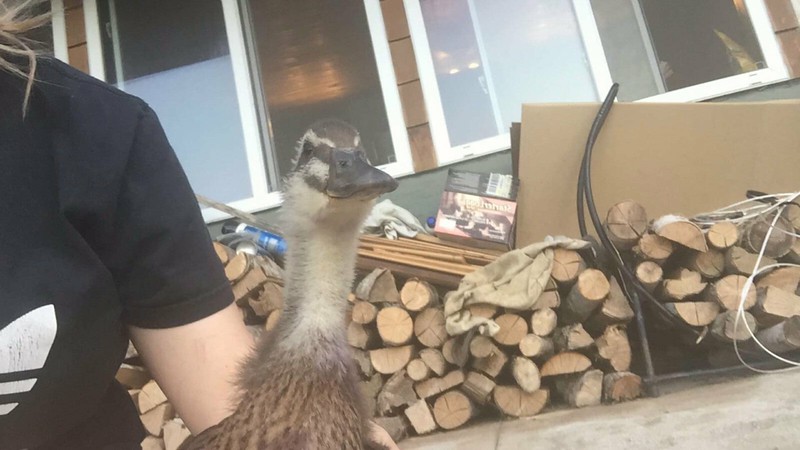 Hoping this helps integrating him back into the flock, I set him outside in his crate next to the feed 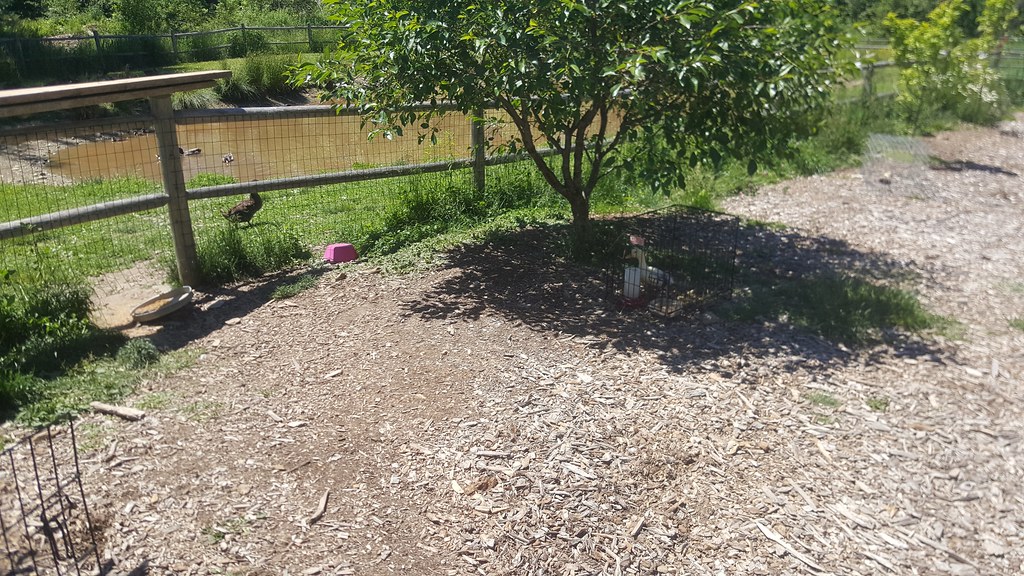 well another duckling got hit last night, my daughter heard the attack so we ran out and I saw the turtle attached to his leg, my wife wants to pump the pond out

the babies are getting big, seem to be more comfortable around me at feeding time 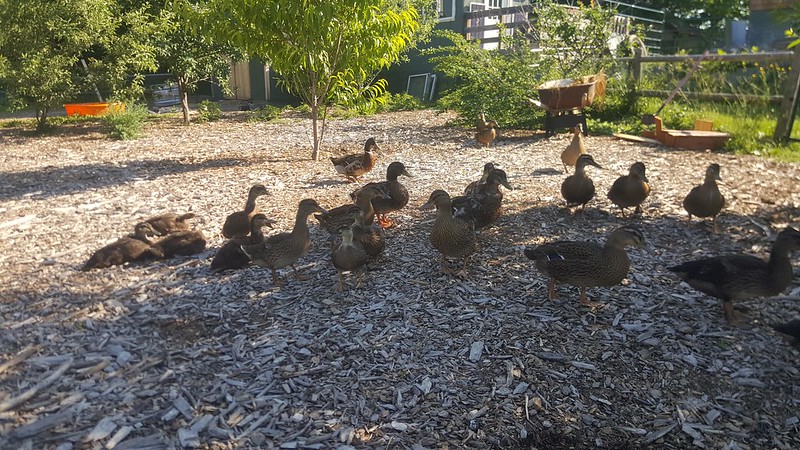 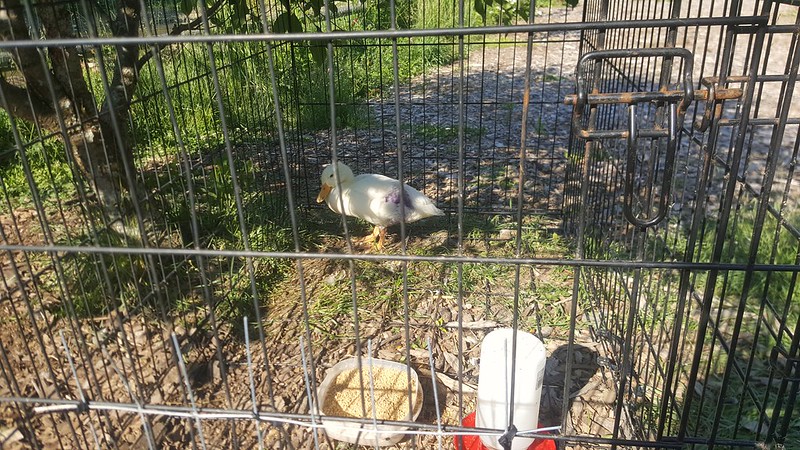 holy crap, I think there is another nest, seems awful late in the season for breeding.

We have been slowly losing ducks, not sure if a predator is taking them or they are flying off. We have had three eagles hanging around the barn, baby Huey has disappeared. They seemed to have picked up a friend, a local turkey 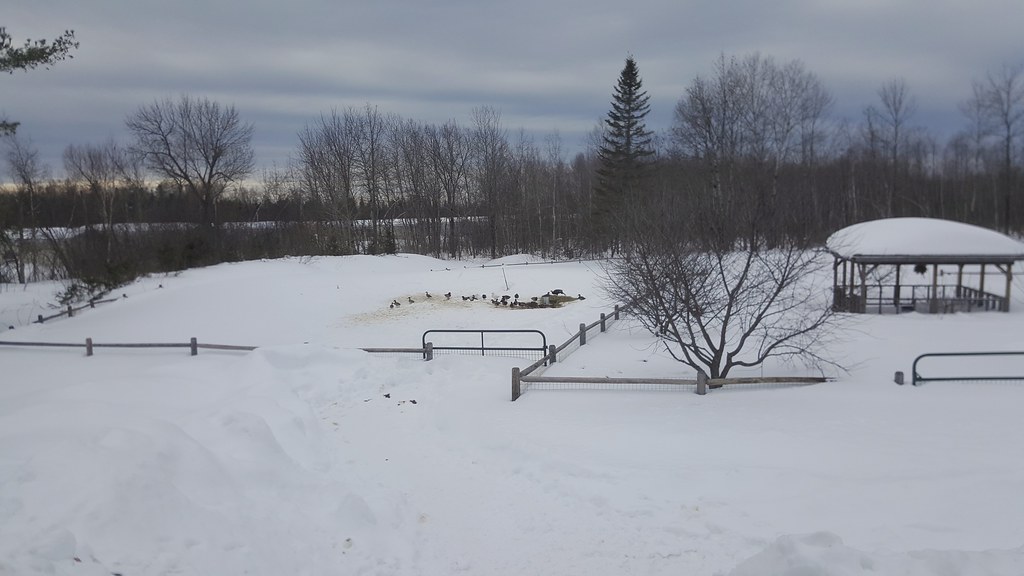