Those looking to build an inexpensive tiny home that utilizes a minimum amount of material should take a look at the bow roof cabin. Kirsten Dirksen from faircompanies.com visits South African furniture designer Ryan Frank and takes a tour of his eco-friendly bow roof cabin.

Ryan has built up an impressive portfolio in the past ten years, with sustainability the keyword for many of his creations. From farmhouse tables to computer accessories, lamps and shelves, Ryan’s designs have been featured in articles around the world. He now has studios in London and Barcelona, but despite his success, Ryan prefers a simple life. In the video he shows us around his home- an impressive ‘temporary structure’ he made on a plot of land in Spain.

Ryan was looking for a blueprint for an eco-home that would be classed as temporary: meaning no cement, stone or other masonry, and raised slightly off the ground. After considering yurts and domes, he settled on a design that would cost him 1000 euros ($1125), and require just 100 hours of work. Often called a ‘boathouse’ or ‘gothic arch’ structure, it was originally developed by a boat builder. The home is a wooden structure, covered by sheep wool and topped with canvas. In winter, a wood-burning stove keeps the house cosy and warm, and in summer opening the window and door provide an air tunnel to keep the home cool.

Ryan lives in the house full-time with his girlfriend, although they use a separate camper as a kitchen, as well as a separate composting toilet and outdoor shower. He’s also designed a funky planter: a recycled plastic tube is filled with earth and topped by a plant-pot which drip-feeds into the tube, allowing for plants to sprout from the holes he drilled.

More information on bow roofs at this older thread.

This is pretty awesome. Kind of a smaller scaled house to what we were talking about a few weeks back where they build the structure out of steel and wrapped it in roofing material (www.archedcabins.com).

These seem like they would be great vacation rentals if you wanted to buy a small plot and build a few of these. That or emergency shelters in national parks.

Agreed, we were thinking about using this method for my workshop, before my daughter got involved that is.

Haha scope creep. I know the feeling. Driving down the highway today I saw a lot of these concrete fences. I'm wondering if you could use them in an a-frame fashion to accomplish the same thing: 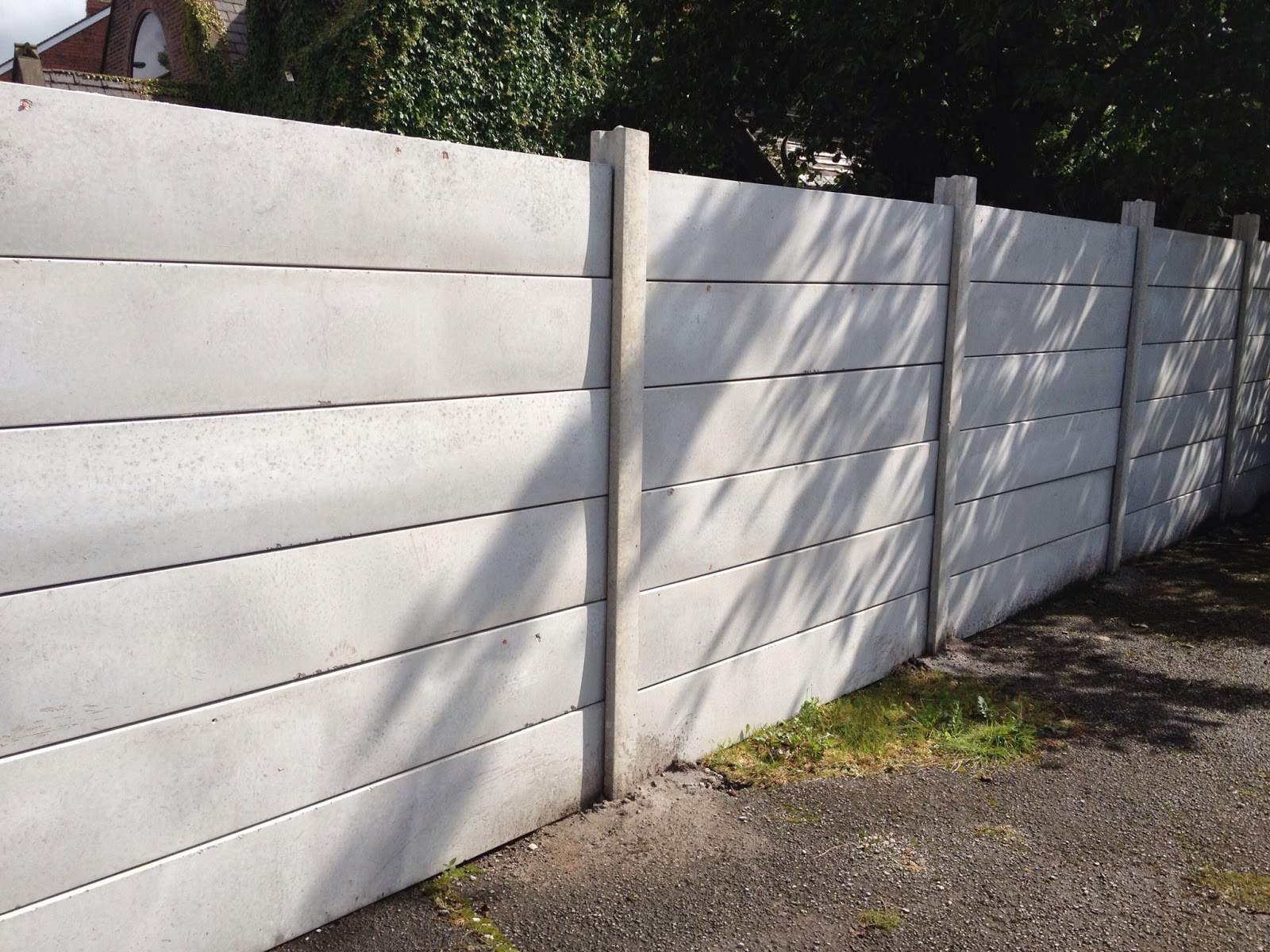 I'm also curious how well they would work in lieu of stacking and parging as you did. The outside would still need to be parged but you wouldn't need any interior coat and you wouldn't have to fill them up afterwards.

lol, I always think that they would be an awesome exterior wall system when I drive by them

Alright, haven't found a lot of them so I figured a basic carpenter should be able to build the forms and make his own. I'm trying to minimize the rebar (only really needed for lifting them) and size them so that they use exactly 4 bags of concrete (what I usually come across as do-able for personal mixers). Construction would be similar to what you do with the blocks (run 3 or 4 courses, then pour one bond beam that runs the whole perimeter), but the idea is that it should reduce how much concrete you need. I'd need a structural engineer to sign off or tweak it but that shouldn't be bad. The big question is pricing vs what you put together for your berm. This may be an option:

The only real downside is that you would want your slab poured first so that you could just make a dozen or so at once. I'm also trying to simplify the geometry so that forms are stupid simple. I've got them with a V on top and bottom so that they shed water and nest but I think I may kill that and just have them sit flat. edges are slightly keyed so that the panels can be the same thickness as the vertical beams. That should make the waterproofing of the outside easier.