The topic of heating (and cooking) with wood has me thinking that maybe everyone would enjoy and maybe benefit from sharing thoughts on actual wood stoves.

I wish I had a photo to share of the 1930's Tappan gas stove with 'trash burner' that I cooked on for the few years that we took to build our house. I never used the oven - too questionable and hardly ever used the gas cooking top either. The trash burner grates were worn out so we lined the sheet metal sides with split fire bricks and split a few of those into 'strips' to create a firebox with ash tray catch underneath. The wood had to be less than 12" long to fit and keeping the stove (and us!) warm took plenty of additions as one cooked. But we learned and no one starved. I also learned a LOT about cooking on a wood stove from that experience.

We nearly bought a Waterford cook stove but really could afford it (a wopping $400 at that time) with mixed regrets later. Would have been a lot nicer, but also wouldn't have fit into our house kitchen either. As it turned out, we ended up going thru a series of wood burning stoves that didn't do THE trick - either wouldn't heat much or really hold a fire either, manufacturer claims to the contrary! The last one was a Vermont Castings Defiant which impressed us enough to buy another one that we installed in our next (current) home. What we like about this stove - beyond its ability to heat nicely - is being able to view the fire and to load wood from the TOP! It takes wood up to 24" in length and has a ash tray that easily removes for dumping. We installed an exterior air input under floor and enters thru back of stove to save pulling air from the house interior for burning. It also has a secondary burn path that maximizes burning gases instead of sending straight up the flue. And its not difficult to clean - flue sweeps right into fire box. It may not have the longest burning record, but it easy to start, empty ashes and clean. 9 out of 10 for us.

We started out with an old box stove back in 1999, it was all we could afford at the time, for how small that thing was that thing could crank out some heat. When we sold our house we left it there. 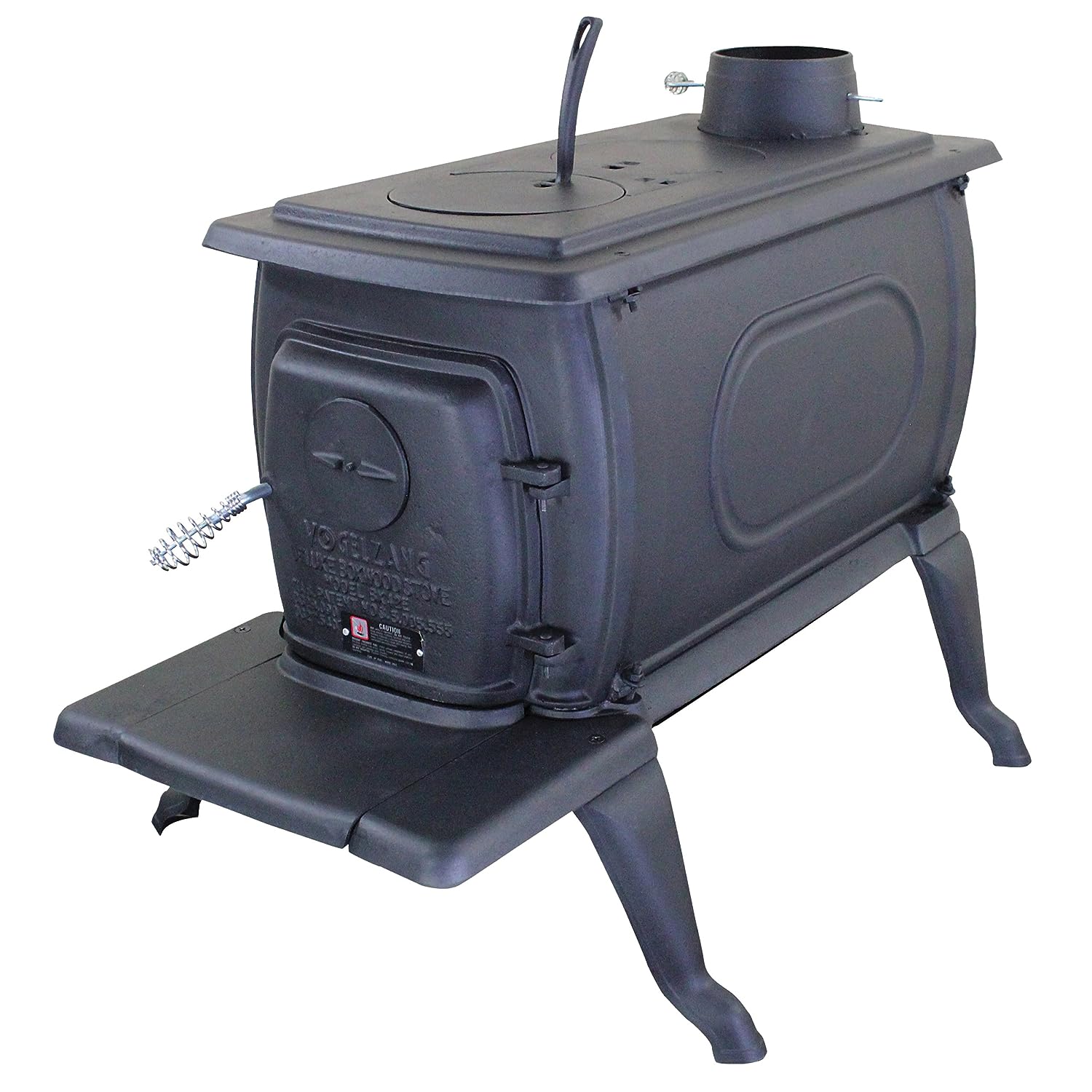 Then we went with our current stove at our old house which we brought with us when we moved, I think we picked it up at home depot for like 499, it has served us well over the last 9 years but I am looking for something different, not quite sure what yet. 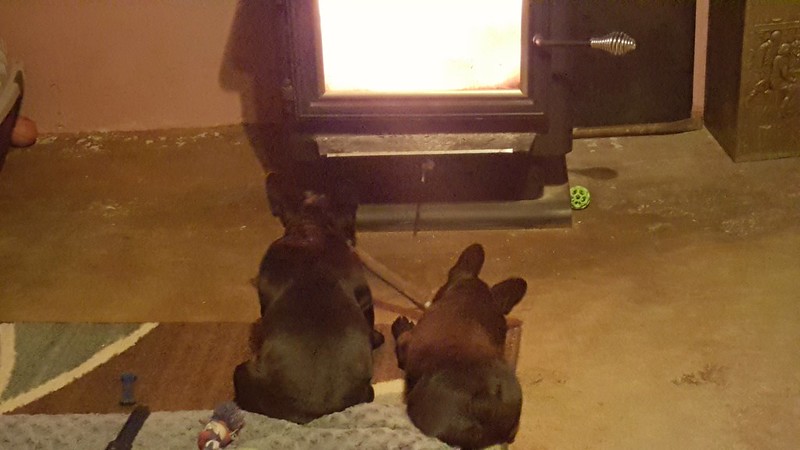 My brother bought this to hook up in our old house since they are living in it. 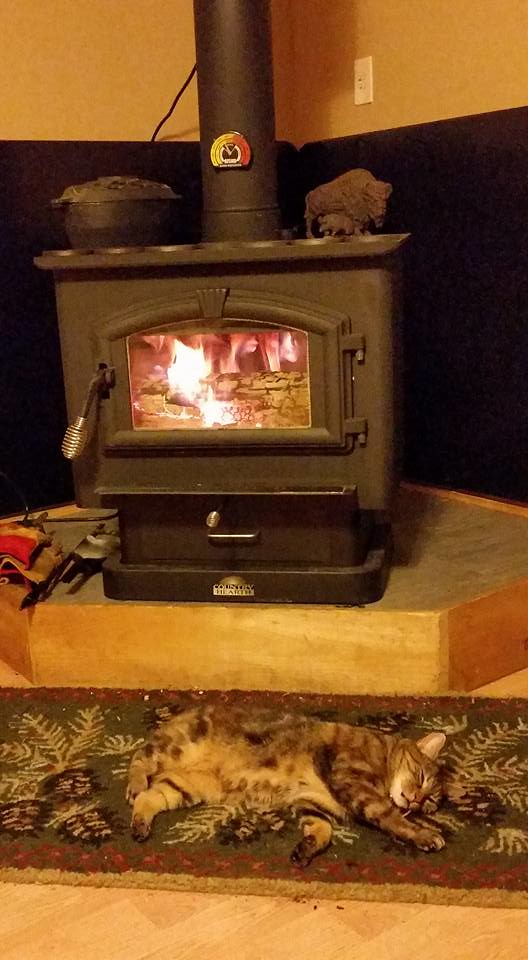 It does a great job for heating the 1500 square foot ranch and they got a pretty good price on it.

He put one of those heat reclaimers on it and it works pretty well, I have never used one before. 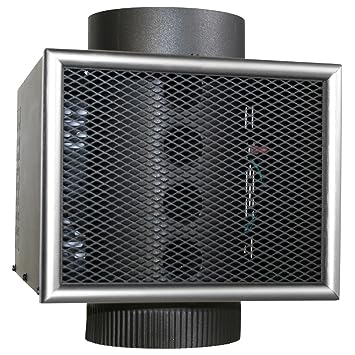 I have had the Lopi/Avalon (made by same company) over the years, always been top notch.

My buddy has an ashley in his camp, ugly as heck but it pumps out some heat, can find them very cheap on craigslist, just got to be careful that the chamber isn't cracked

I like the old Fisher stoves too.  The step stove design works well.  If you can find one that hasn't been over fired consider it.  I have kept my eye out but have yet to find one.

guy up here restores them and puts them on craigslist

I do not, but if there is one you are interested in let me know, I will go check it out for you, it's not far from me