One day while browsing through the local gun shop; the owner asked me if I wanted to see a new product he was carrying. Sure I said; I always like looking at new toys! After working our way into the back storage area; he pulled out the Pulsar Digisight N550 Digital Night Vision Riflescope.

” Give that a try,” he said, as he turned off the light behind him.

After fumbling around with the controls for several minutes; the eye piece illuminated with a soft grey glow from the monochrome display. As I was scanning the room; he was telling me about the features of the scope.

I wanted it, now I just had to figure out how to get it. The gun shop owner is a friend of mine and he is always open to trade or barter; I asked him if he would be willing to make a deal. He said he would, so I told him to give me some time to think about it; we shook hands and I left.

I got distracted with other priorities and totally forgot about it for a couple months until I found myself home alone for several weeks. My wife and daughter always visit family during the summer, so I am left to my own devices. Sometimes that’s good, sometimes that’s bad. 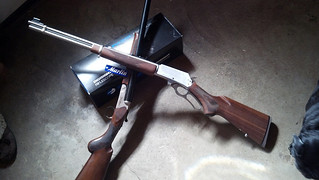 On one of those days I was driving past the gun shop when I remembered the scope; I picked up my phone and gave the owner a call. I inquired if he still had any of the scopes in stock and if he was still interested in doing some trading for it; he replied yes to both and several minutes later we had hashed out a deal.

I traded three firearms that we rarely used and ended up getting the scope, a Marlin .30-30 stainless and a Coach gun that I have always wanted. I think he got the better end of the deal, but he has always treated me well, so I’m good with that. 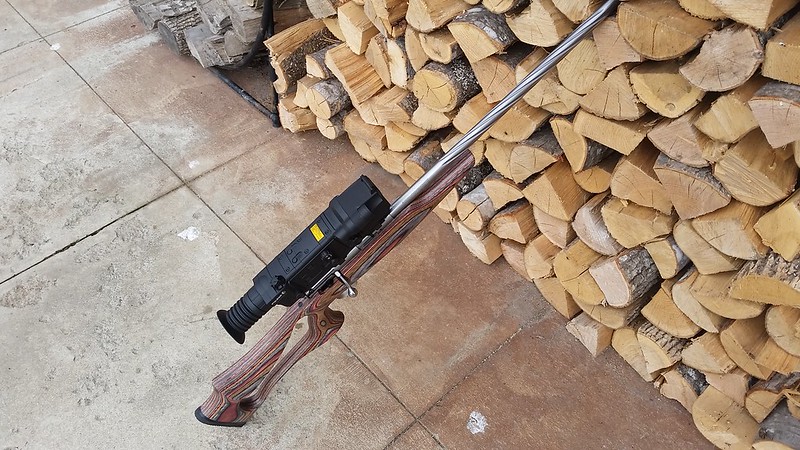 It was everything I had remembered, but I needed a way to set up the recording for the video output. I finally was able to find the Sightmark CVR640 on Amazon; the reviews weren’t that good, but it was the only product in my price range. There was one other option that was almost 500 dollars and it was overseas, so I ordered the Sightmark and crossed my fingers. 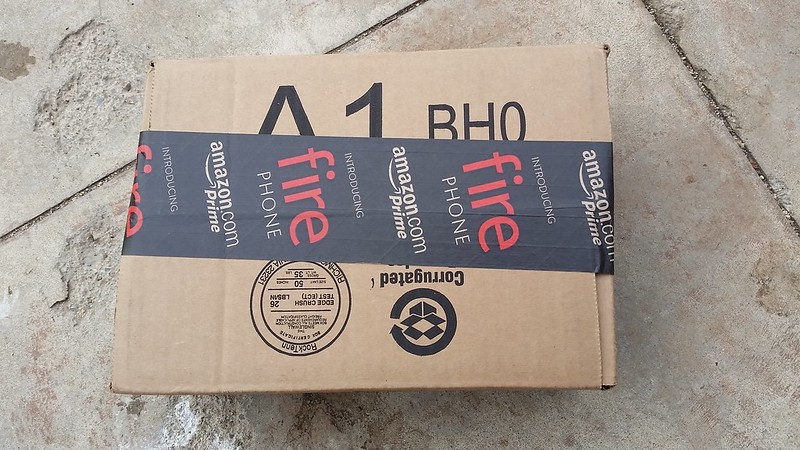 2It was a lot smaller than I expected. 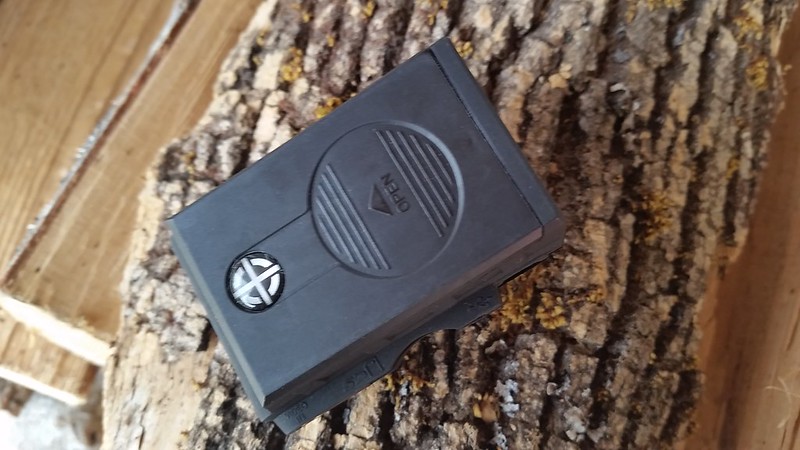 3It Mounts on the side rail. 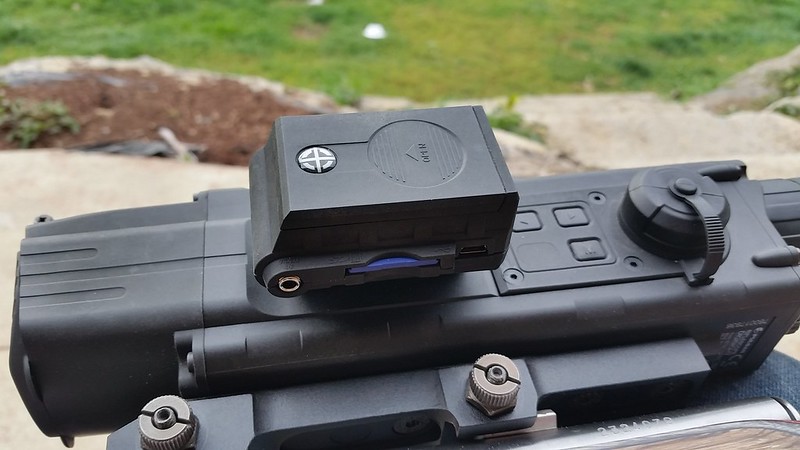 4It has a cable that plugs into the night vision unit. 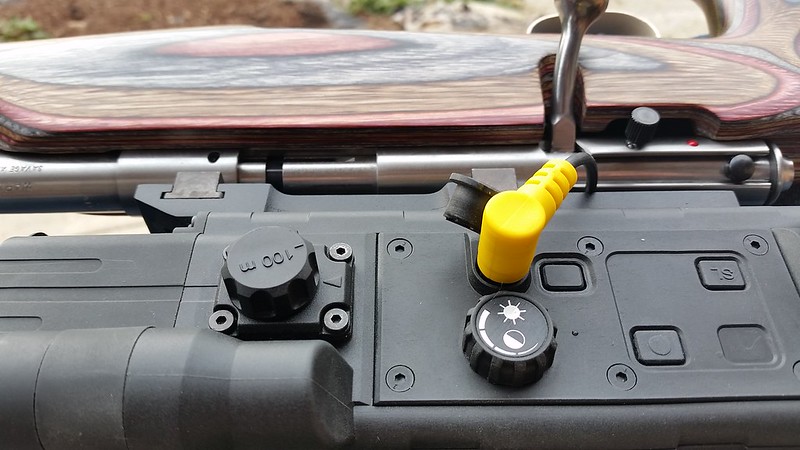 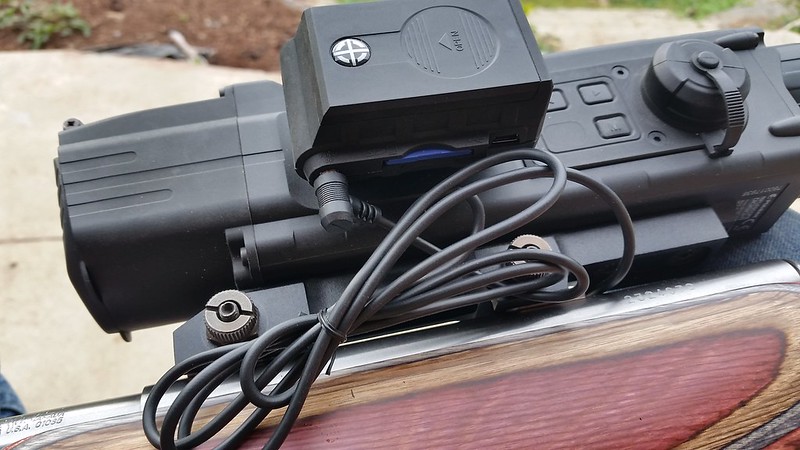 The video below shows recording during daylight. I am looking at my back tree line; which is about 75 yards away and it’s not really focused because I was just testing the recording.

This is pitch black around 8 pm. It’s still not really focused and the IR needs adjusting for recording. Live viewing does not look this washed out.

I had written a blog post about cheaper alternatives for night vision products that we have experience with; looking back on it I should have just traded those NV’s for this one.

So if you are looking for a night vision option; take a look at the Pulsar Digisight N550 Digital Night Vision Riflescope. It is pricier than the other options we have tested, but from my experience the quality of view is inline with some Gen2 and better than higher priced Gen3 models.

Stay safe in the woods!